A reporter, more precisely a sports announcer, “permanently borrowed” by dentistry: this is the definition Dr. Mauro Fradeani could give of himself. A peculiar journey, unusual at least, which led him to become one of the most famous prosthodontists in the whole world and one of the most influential international keynote speakers.

A very brilliant sportscaster for a pioneer free radio station, despite getting through a selection process to be part of the broadcasting team for “90° minuto” (a historic Italian sport TV show), young Medicine student Mauro Fradeani decided to continue his studies - after his degree in 1979 at the University of Chieti - and to specialize in dentistry at the University of Ancona (1983).

Dr. Fradeani runs his own dental clinic in Pesaro, where he coordinates and supervises each treatment plan drawn up according to personal and specific needs of his patients, with a special eye on esthetic and functional prosthetic rehabilitations. His modus operandi includes the integration of both traditional and innovative prosthetic procedures with particular regard to minimal invasiveness techniques for the application of veneers, inlays, crowns and all-ceramics bridges.

Past president of two of the most prestigious academies of prosthodontics both nationally (AIOP - Italian Academy of Prosthodontics, 1999-2000) and internationally (EAED - European Academy of Esthetic Dentistry, 2003-2004), Dr. Fradeani has served as Visiting Associate Professor in Prosthetics at the Louisiana State University - New Orleans (USA) from 1999 to 2008.

Founder of the ACE Institute, the advanced continuing dental education center based in Pesaro, Italy, and of Fradeani Education, an educational project involving a team of expert keynote speakers with the aim to share and promote worldwide an Italian model of excellence in dentistry.

Author of several scientific publications on international journals, Dr. Fradeani is mostly known for his two-volume series “Esthetic rehabilitation in fixed prosthodontics”, translated into 12 languages (edited by Quintessence International) and chosen as textbook by some of the most renowned universities in the world. 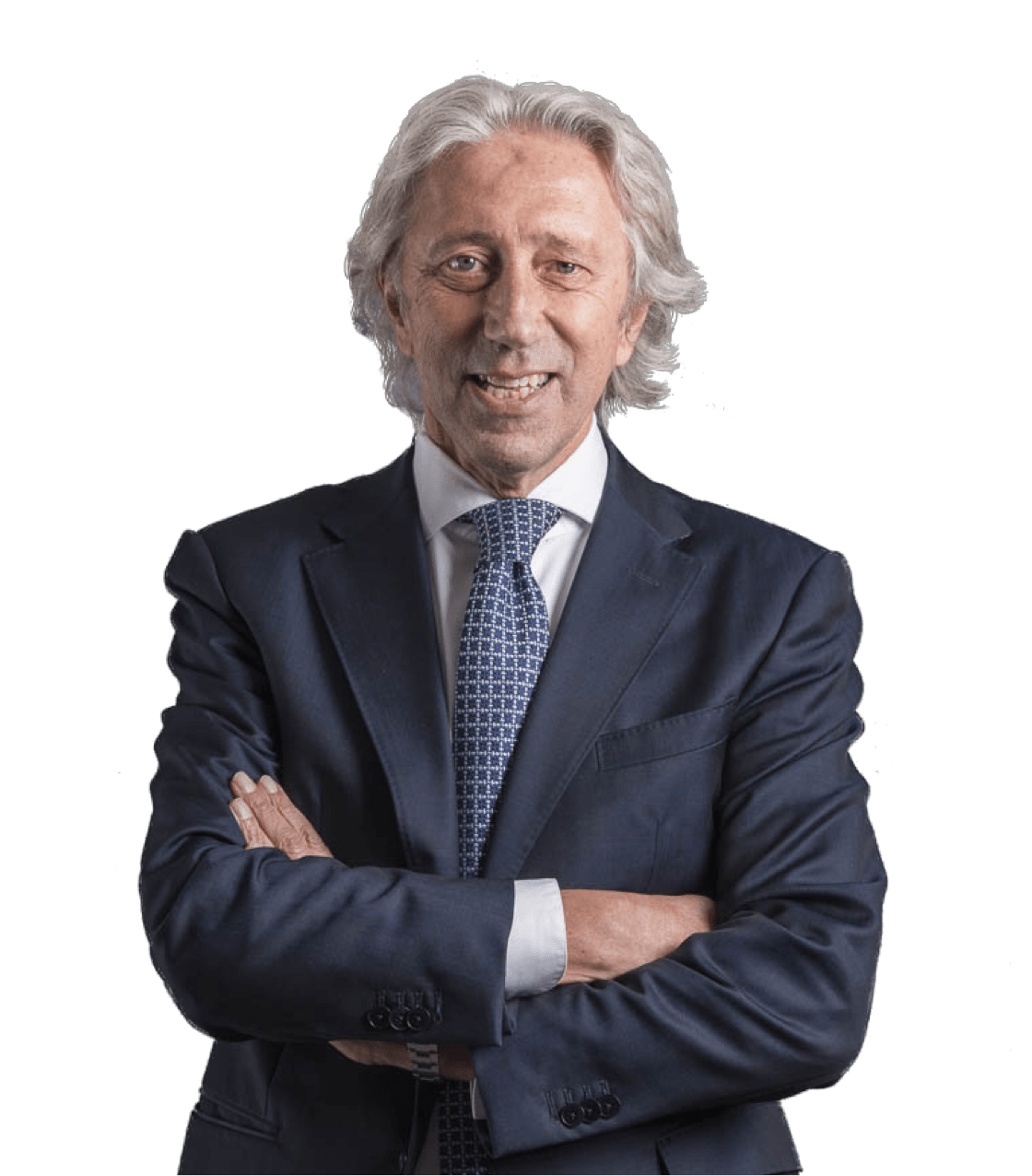 International conferences held by Dr. Mauro Fradeani and his team

Stay tuned for next updates